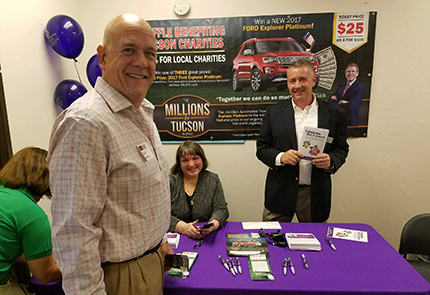 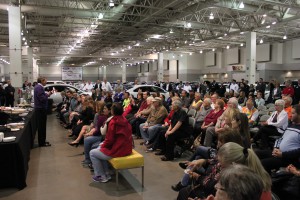 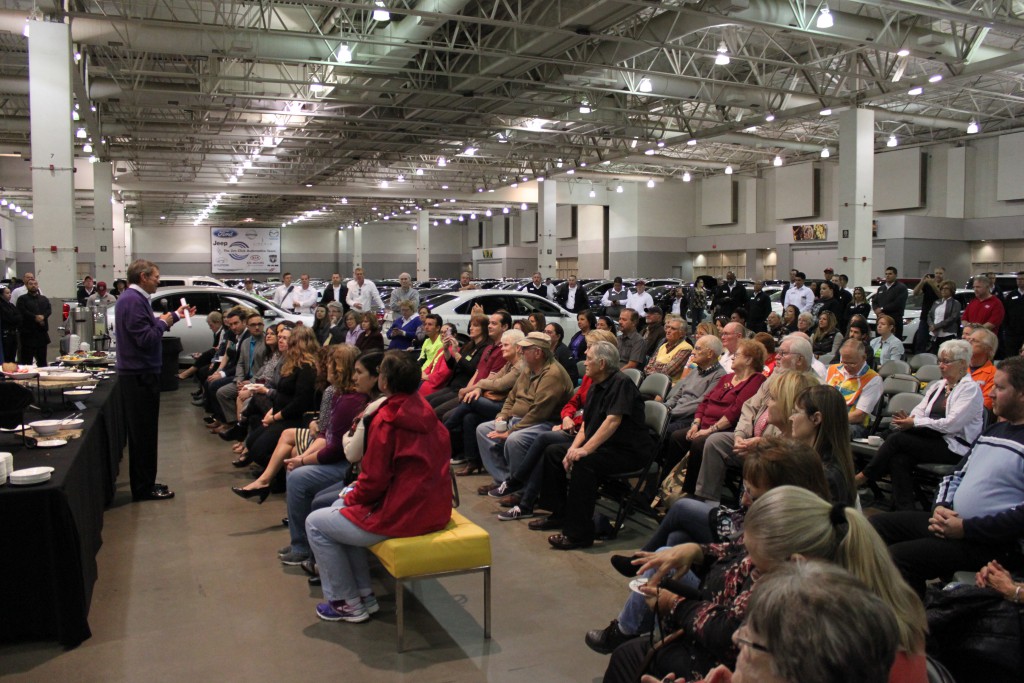 This year Mr. Click is raffling off a 2017 Ford Explorer Platinum as the grand prize.  In addition, there are two new prizes this year as well.  Second prize is two first-class, round-trip airline tickets anywhere in the world (restrictions apply – please see guidelines) and third prize is $5,000.   Since 2004, Jim Click, Jr. has initiated seven raffles* for charities in the Greater Tucson area and has donated a vehicle as the raffle prize. Eligible 501c3 charities have been encouraged to sell tickets for the raffle with each charity keeping 100% of the proceeds raised. The raffle has been one of the many way the Click family has been able to give back to the community that has given his family so much since they came to Tucson in 1974. *Previous raffles have raised nearly five million dollars for local charities: